Data-Enhanced Hiring : What Permanent Records Belong in Your Personnel Files?

While you are hiring employees, you create lots of digital and on-paper records for each of them. And after you hire them, their files begin to swell with all kinds of documents and records – enrollment forms for medical plans, documentation of job reviews, sick leave they have taken, and lots more. But have you […]

While you are hiring employees, you create lots of digital and on-paper records for each of them. And after you hire them, their files begin to swell with all kinds of documents and records – enrollment forms for medical plans, documentation of job reviews, sick leave they have taken, and lots more.

But have you stopped to think that certain pieces of information that you store can harm you and your organization?

Our post today is only intended to get you thinking about the records that you decide to keep, or not keep, in your personnel files. To make the best decisions, be sure to review your systems with your company’s lawyers. And make sure the head of your HR department is aware of the latest HR protocols and protections.

Here are some general precautions you might want to think about . . .

Even in companies where members of a hiring team are committed to fair hiring practices, documents with inappropriate comments or undertones have a way of ending up in the files. A department manager meets with an applicant and files a comment that calls the applicant “a very capable girl” or “a bright young transgender man.” So be vigilant enough to review your records and discard anything that is inappropriate.

Using Comeet to manage your hiring process makes it easier to monitor all the records you generate when hiring, because everything flows into your records electronically through one portal, not on bits and slips of paper that come from everywhere and end up in hanging files that no one ever looks at . . . until a problem arises.

Was this article helpful?
YesNo 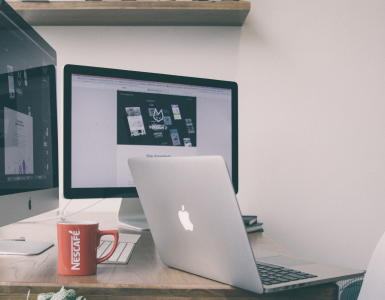 How to Effectively Promote Your Employee Referral Program

Employee referrals are a great way to drive qualified candidates from a very active and engaged pool of professionals who are your employees. They know the organization, its culture and can speak to the business brand... 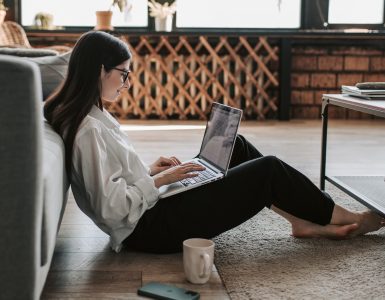 11 Ways to Virtually Engage Your Employees

Whether you’re new to the remote work concept or you’ve allowed some of your employees to telecommute for years, the COVID-19 (coronavirus) pandemic has forced many businesses to adapt and manage in ways they... 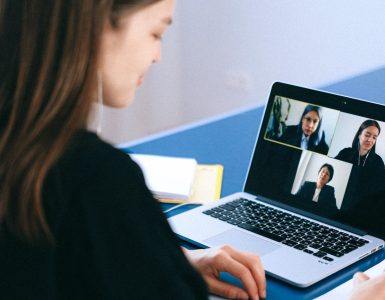 How to Manage an International Workforce During COVID-19

Technology and a more abundant sharing of ideas have made it more practical for businesses to expand their team internationally, but the social differences still exist. The most successful managers have a plan for...

How to Effectively Promote Your Employee Referral Program

11 Ways to Virtually Engage Your Employees

How to Manage an International Workforce During COVID-19

Pros & Cons of Working from Home: Should You Do It?

How to Lay Off Employees Humanely & Remotely During COVID-19?

How to Write an Employment Termination Letter (COVID-19 Templates Included)

How to Write a Letter of Recommendation

What Should an Employee Handbook Consist of? 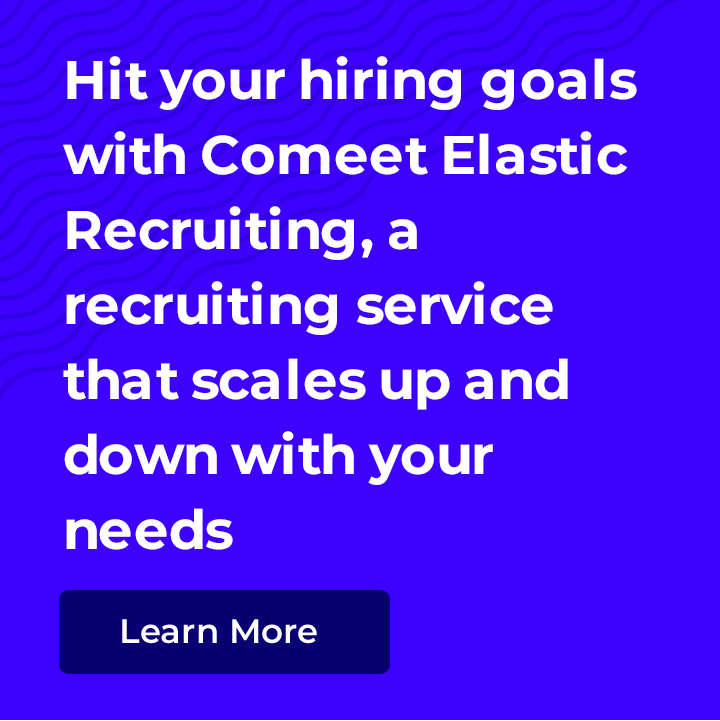