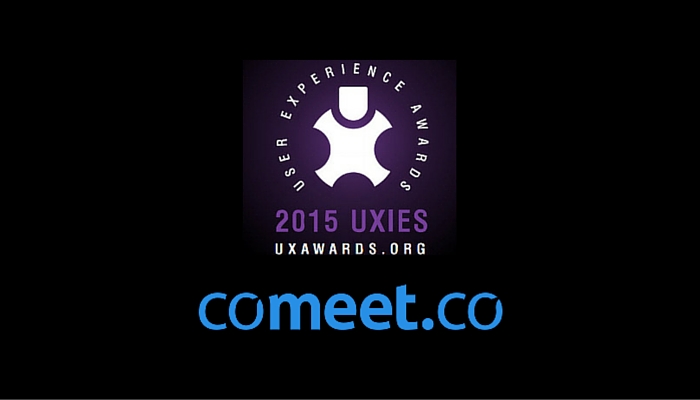 At the 5th Annual UX Awards held at last week at the Parson’s School of Design in New York City, Comeet was awarded an “UXie.” Comeet shared the spotlight with fellow UXie winners, including Grand Prize winner Veryday, Google, SAP, MailChimp, Method, Made by Many and Huge.

Two-thirds of Comeet’s founding team, Omer and Tommy, attended the event. Tommy was a panelist at one of the afternoon sessions, then accepted an Honorable Mention award at the evening banquet. The judging panel recognized Comeet for applying human-centered design principles to improve the process of recruiting and hiring.

It’s a considerable achievement for our engineering team and the entire company. Comeet was the only UXie winner solving customer problems in talent acquisition, recruiting or applicant tracking.

The UXies are chosen by a rotating panel of expert judges using a 5-point voting system and consensus. Awards are given based on merit, outcome, impact, methodology, and innovation, rather than in fixed categories.

We’re happy to be a 2015 UX Awards winner, and  super happy that our customers are benefitting from the transformational value of well-designed UX, because they clearly appreciate the upside. Here’s how Fiverr recruiter Viki Alper describes the impact:

“It’s really helpful to have a system that engages everyone in the process, even if their role is pretty minor. A lot of people at Fiverr who don’t even have HR titles are really involved with recruiting now, which is a big change from before Comeet.” (Read the complete case study)

Exceptional UX For Your Company

If you’d like to see what talent acquisition can look like at your company when hiring teams actually look forward to using the software, request a demo of our “award winning” collaborative recruiting platform. It’s less than 30 minutes. It’s worth it.

Are you looking to start your hiring process today? Comeet can help. Check out to our pricing plans learn more about how we can redefine the way you recruit new talent. Or just drop your details below and we'll get back to you promptly. 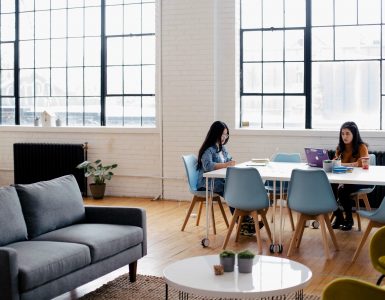 In these uncertain times, companies worldwide are grappling with addressing unpredictable employment needs. More than ever, companies must be flexible to keep up in today’s rapidly changing market. But traditional... 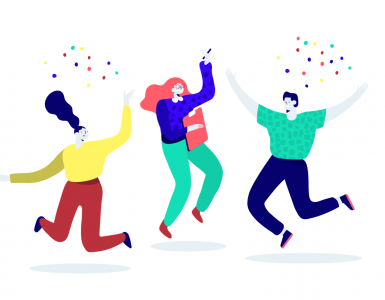 Big news: We’ve launched a new-and-improved look and logo over here at Comeet!  We’ve updated our logo, color scheme, and imagery across our website and the Comeet platform. We couldn’t be happier with the results...

Filter and Discover Candidates By Skills 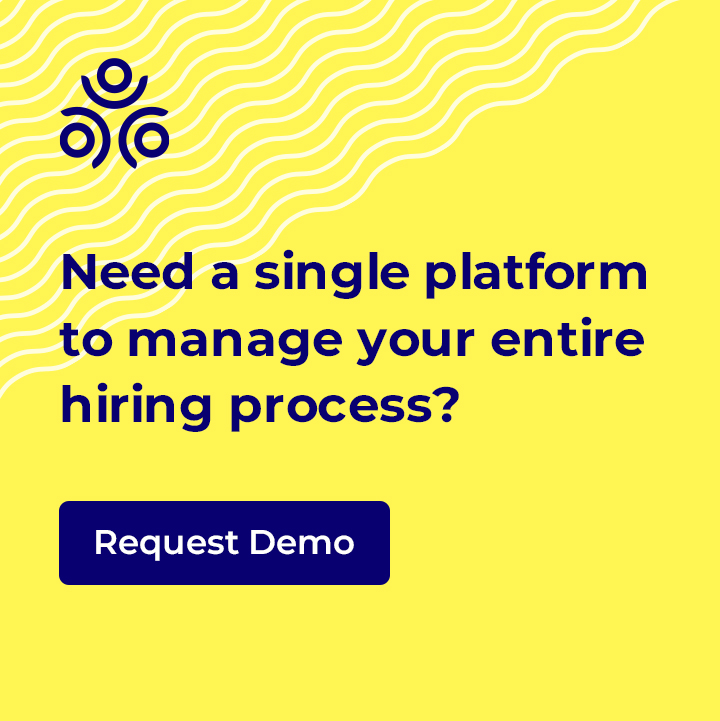